I’m actually a few books behind as I’ve finished the third, fourth, and fifth books. I am way behind where I should be to meet 50 books this year, but I’m pretty confident I’ll make it.

The third finished book was Doctor Sleep by Stephen King. I love King’s books. I really can’t think of a bad one. This one however was amazing.

Perhaps it’s because I have grown as a writer or perhaps it’s because I’ve read a lot of King, but the artistic growth that he has had is amazing. Seriously, if you read The Shining and then Doctor Sleep, you’ll see what I’m talking about. The Shining was one of King’s first published novels. While it is an incredible book, the sequel far surpasses it.

Incendiary: The Psychiatrist, the Mad Bomber, and the invention of the Criminal Profile was a book that I had known nothing about. It was at times a mystery, a biography, a true crime novel, and a history lesson. That said, it was a little dry. I think I gave it a three star rating on GoodReads.

I just finished ‘Will in the World’ by Stephen Greenblatt, which examines the works of Shakespeare and attempts with the very sparse historical record of the Bard, to extrapolate a biography.

I have to say I learned some things. Of course many ideas in the book were suppositions. We just don’t know enough about the man from Stratford to fully even attribute the works of Shakespeare to him without controversy.

The book is fascinating though. I really enjoyed it. If you’re looking to know more about not just Shakespeare but the time and political climate he lived in, this is a must read. It was very well researched and the author was always careful to present his suppositions as separate from the facts. This book has also made me realize I know next to nothing about Marlow, being most American lit classes focus on Shakespeare. I’ll be looking for a good bio of Marlow soon. Maybe it’ll be one of the 50.

Anyway, thanks for reading. Stay safe.

Everyone makes lists of things they want to accomplish in the New Year. I decided I wanted to read, write, and try more things. When I was undergoing my health issues last year, there were things I dreamed about doing and I promised myself I would start.

This year I have a book coming out and hopefully I’ll get another one completed. This year I also want to read more so I set a goal on Goodreads for 50 books. I want to share those on here. It gives me an excuse to update my blog more.

I’m also in the middle of a very slow whiskey tasting type journey. I can’t seem to find a place near me to have one so I’m trying things out on my own. I’ll post reviews of that on here too.

I have been away for a while. A little over a year ago I was diagnosed with colorectal cancer. Yesterday was the one year anniversary of the major abdominal surgery. It was a long year and a long process to get where I am today which is back at work dealing with only minor side effects and cancer free.

However, that’s not really what this post is about. It’s mostly to get my feet back in the water and revive my online presence. And it gives me a place to talk about about things.

So hopefully you’ll see more posts in the future.

The Dark Phoenix Saga. This story line has everything the X-Men ever were or could be: love, loss, tragedy, betrayal, romance, insane superpowers, and the introduction of Kitty Pryde. It had all my favorite X-men at the time, and my least favorite of all time (I hate Cyclops with a passion). It was Claremont and Byrne. It was great story telling and art that jumped off the page. It was and still is a classic.

It’s fitting that this ends my ten book series as it’s one that I’ve been wanting to reread lately. 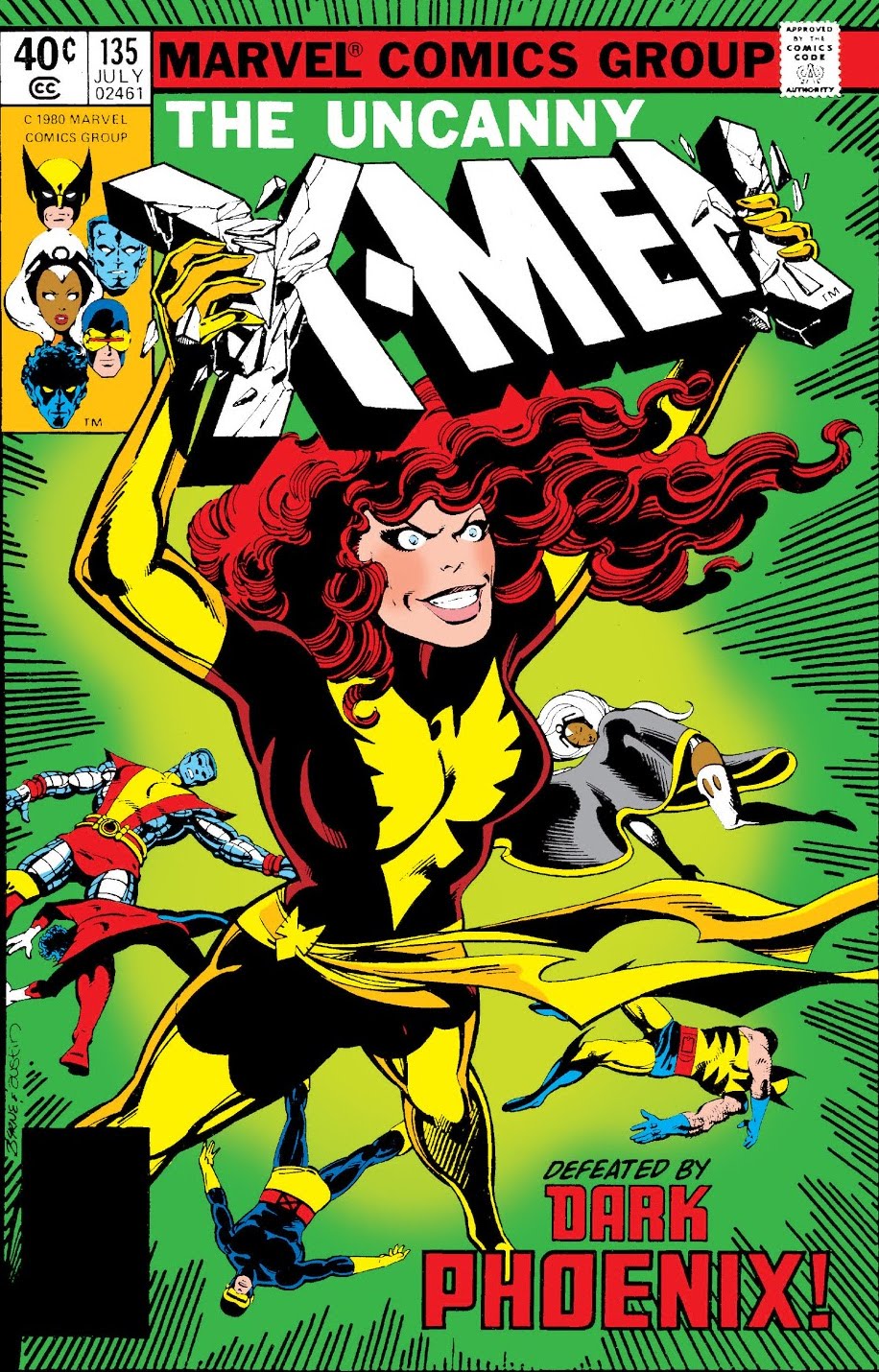 My wife hates when I reread Mercedes Lackey because I have to read all the Mercedes Lackey, at least all the Valdemar ones I have. It all started with Magic’s Pawn which I picked up at Walden Books when I was 19. I read the third book in the series and cried all night for Vanyel.

The first several are not the best written ever, and actually Arrows of the Queen and Arrows Flight have several interesting typos, but there’s magic in those pages. These are fun, easy and quick reads, although Lackey does experiment with various dark themes in some of her series, most of them are pretty light, imho of course. 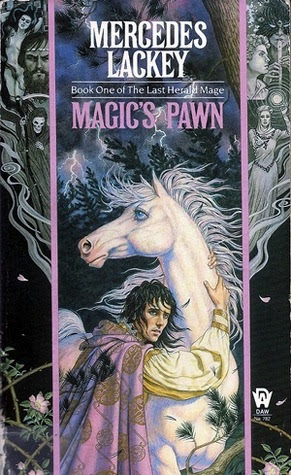 The Blog of Me
Blog at WordPress.com.